N'Marie has spent the last twenty-plus years learning everything there is to know about the real estate industry - from marketing to negotiation.&nbsp... 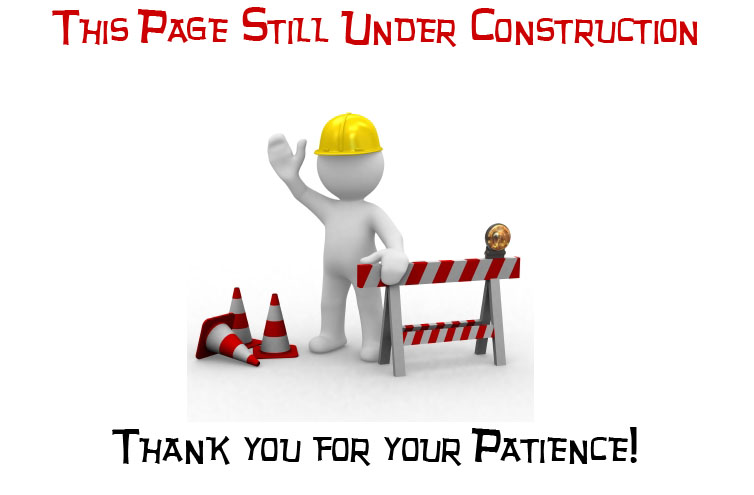 The area of Union Hills stretches from Union Hills to the north, to 35th and 43rd Avenue to the west, Thunderbird Road to the south and the I-17 freeway to the east.   There are several different larger single-family neighborhoods within this area such as Union Hills Estates, Union Hills Manor, Montello, Sundown, Sapphire Estates, Brandywine Terrace, Palmcroft Estates, Deerview and Knoell Royal Oaks.

There are several community parks that dot this large area including Acoma Park, Conocido Park, Country Gable Park, Sunnyslope Park and Acacia Park.  There are dozens of smaller shopping centers and strip malls within this area such as Deer Valley Towne Centre and Rancho Encanto Plaza Shopping Center.

We use cookies to enhance your browsing experience and deliver our services. By continuing to visit this site, you agree to our use of cookies. More info