Back to Blog Posts
Prev Next

Essential Facts to Know When Relocating to Phoenix Metro Area

Being a desert transplant, we understand the unique circumstances of relocating to the Valley of the Sun. Prior to moving to the Phoenix area, we lived in Connecticut for over 25 years. After living through cold harsh winters and continually paying some of the highest taxes in the nation, that everyone on the East Coast is familiar with, Phoenix beckoned and we couldn't resist. Now, we're living our best life ever! If you'd like your slice of paradise and is considering relocating to the Phoenix area, here are some essential facts you ought to know: 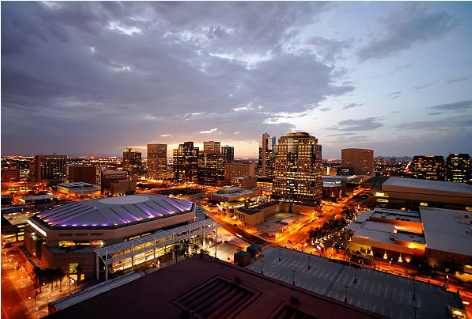 If you are moving from the East Coast, or the West Coast, you are likely to be shocked by how far your dollar can be stretched when purchasing a home in the Phoenix Metro area. Even highly desirable areas, such as Fountain Hills and Scottsdale, feature amazing homes that are well below the average price per square foot in major cities on the East Coast or in the coastal areas of California.

Yes, it Really is that Hot here During the Summer

Phoenix is in the desert and during the summer months, the temperatures are almost always in the triple digits during the day. Luckily, almost all homes have central air conditioning and many homes have pools to help cool off from the heat. There are also a number of indoor air-conditioned places throughout the Metro area to visit for entertainment when it's hot outside. One of the good things about the Phoenix heat is the fact that it rarely is accompanied by the high humidity levels that can be common on the East Coast of the country. The summer heat also plays a part in the desert monsoon season, which can produce amazing rainstorms that Phoenicians look forward to. 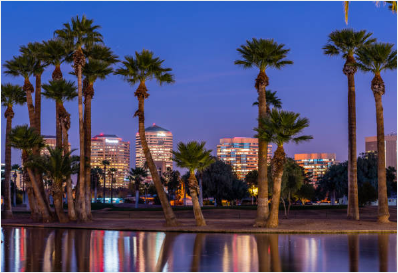 While the Phoenix area is in the desert, Arizona has a wide variety of climate zones so you can easily enjoy fall leaves and winter snow with just a short drive. Flagstaff, the Mogollon Rim, and the White Mountains are all within a few hours drive of the Phoenix Metro area, making them a great place to get away for the weekend to see the leaves change color, play in the snow, or escape the summer heat up in the mountains.

One of the absolute best things about the Phoenix area is the fantastic winter weather. Temperatures can get a little chilly during the evenings but most days feature moderate temperatures and a lot of sunshine. If you're moving from a cold climate on the East Coast, you are sure to enjoy the fact that you will never have to shovel snow again, and you can spend time outside every day from November through March barely needing more than a light jacket at most times.

Whatever your plans, you’ll never stop being amazed by the Valley of the Sun. Tour some of the most beautiful homes in the Valley and get ready to be nestled into a rewarding new way of life. 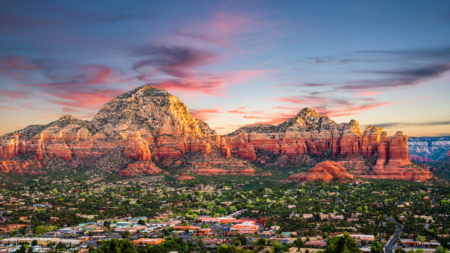 Top Places to Retire in Arizona, The Most Beautiful State!

If you're seeking the top Realtor for buying a retirement home in popular spots like Scottsdale, Fountain Hills, Phoenix, or more, we've ...Read More 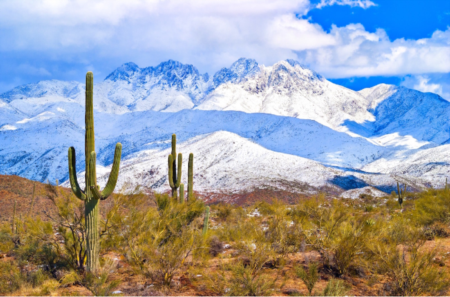 Yes! You Can Enjoy All Four Seasons in Arizona

I actually love it when I get asked this question, because the truth is that we do have four distinct seasons in Arizona, even here in the ...Read More

Contact Us
Questions? We're Here to Help
Recently From Our Blog 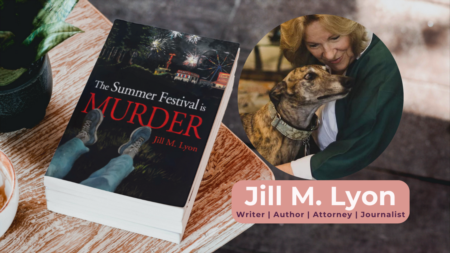 Who murdered the small town mayor? Watch Readers’ Favorite murder mystery author Jill M. Lyon as she clues you in on whodunnit. 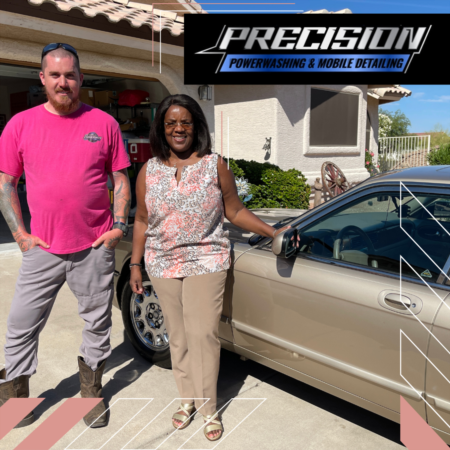